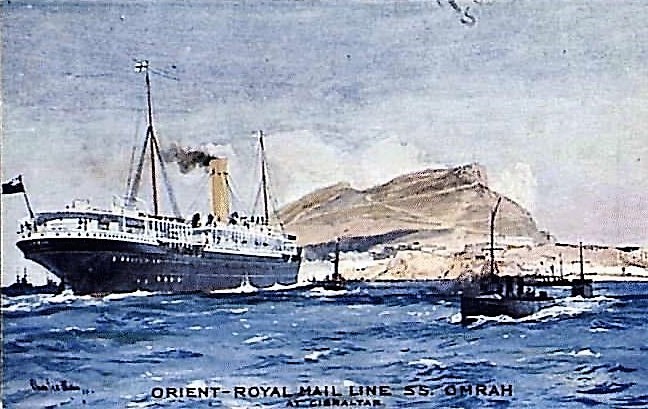 The following is a list of the locations, around the world, where “Our Boys” are remembered including Commonwealth Cemeteries and Memorials.